Anthony Gurnee has been our President, Chief Executive Officer and a director of Ardmore since 2010. Between 2006 and 2008, he was the Chief Executive Officer of Industrial Shipping Enterprises, Inc., a containership and chemical tanker company, and Chief Operating Officer of MTM Group, an operator of chemical tankers. From 1992 to 1997, he was the Chief Financial Officer of Teekay Corporation, where he led
the company’s financial restructuring and initial public offering. Mr. Gurnee began his career as a financier with Citicorp, and he served for six years as a surface line officer in the US Navy, including a tour with naval intelligence. He is a graduate of the US Naval Academy and earned an MBA at Columbia Business School, is a CFA charter holder, and a fellow of the Institute of Chartered Shipbrokers. 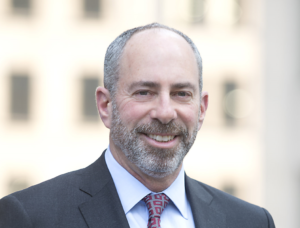