Steve joined Ardmore in January 2018 with over a decade’s experience in tanker chartering.  He had a previous career in I.T. after graduating with a BSc in Computer Science but began his career in Chartering after gaining an MBA from National University of Singapore. 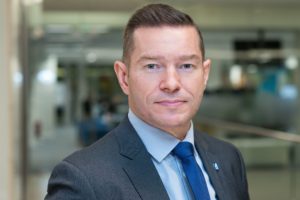